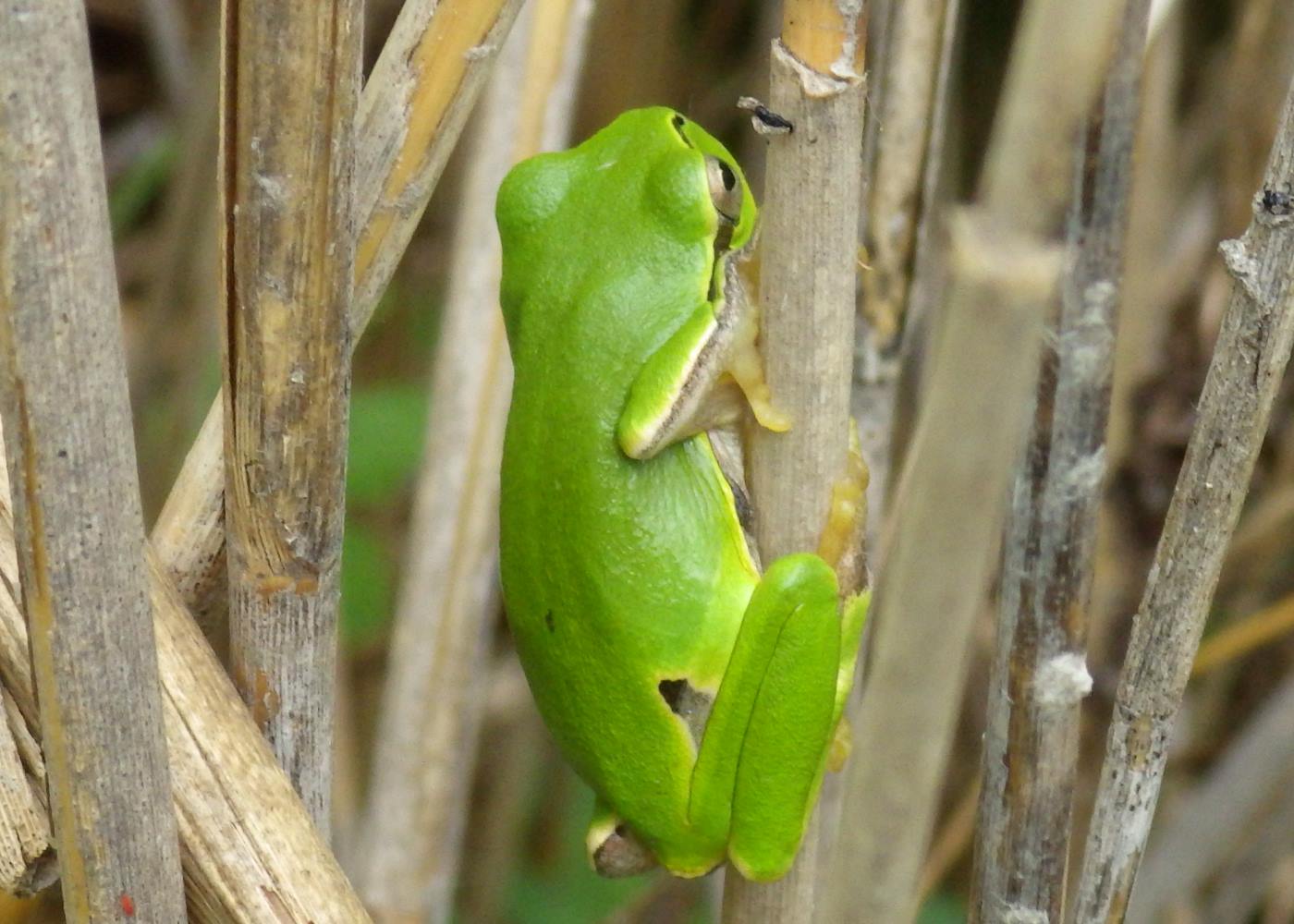 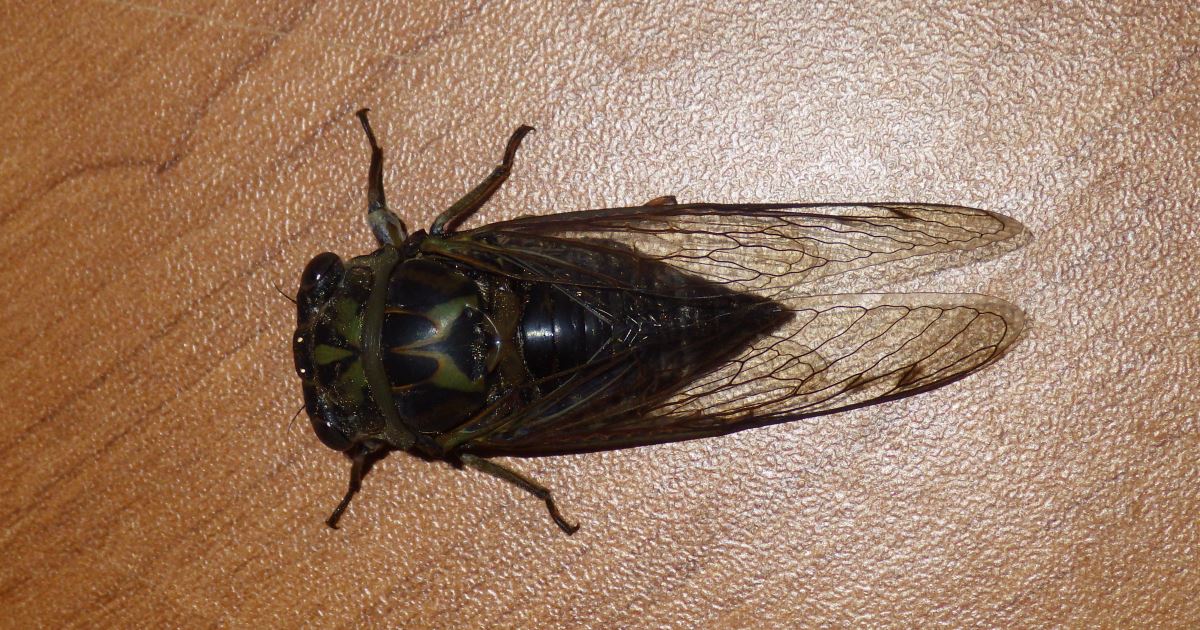 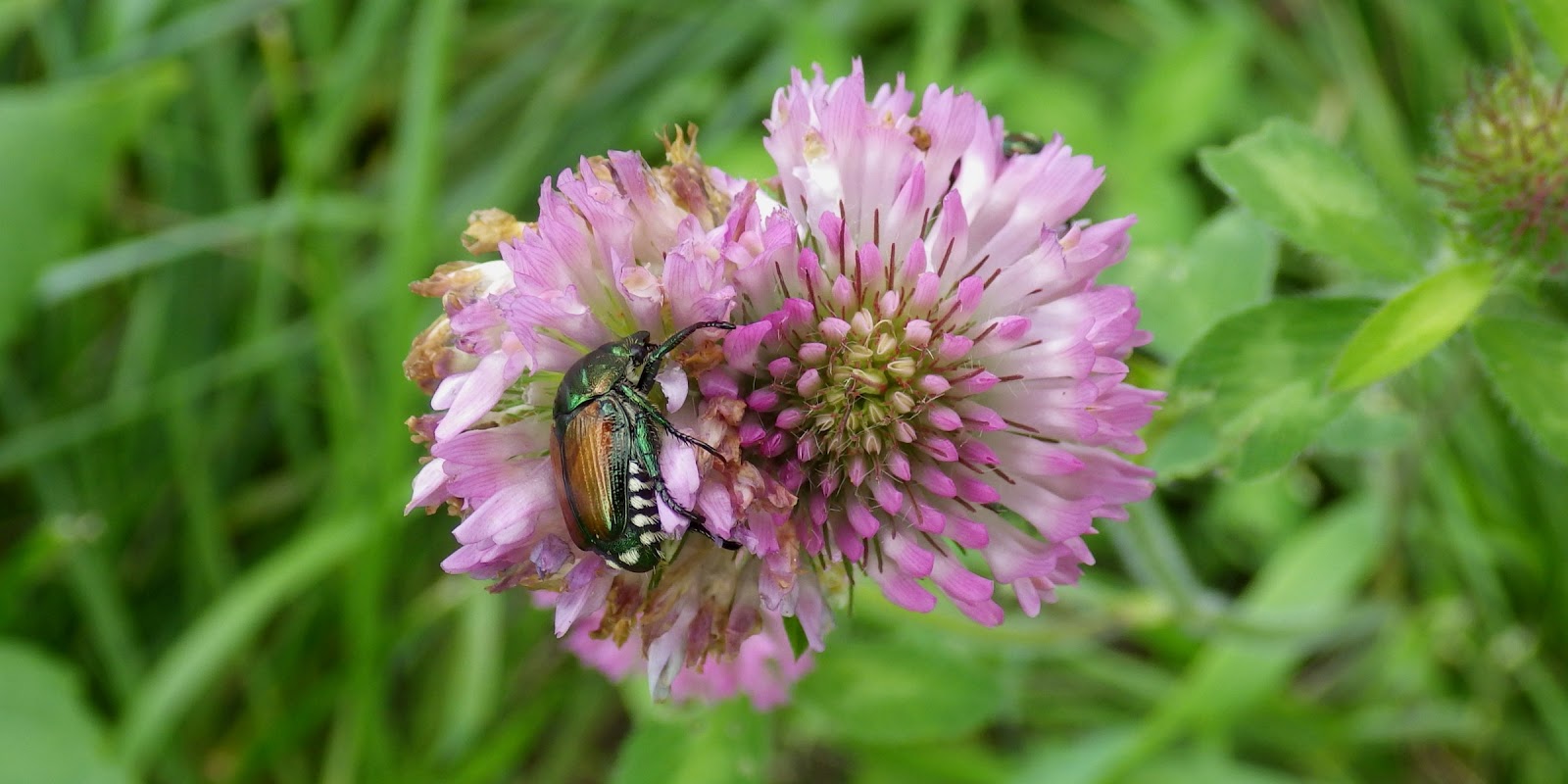 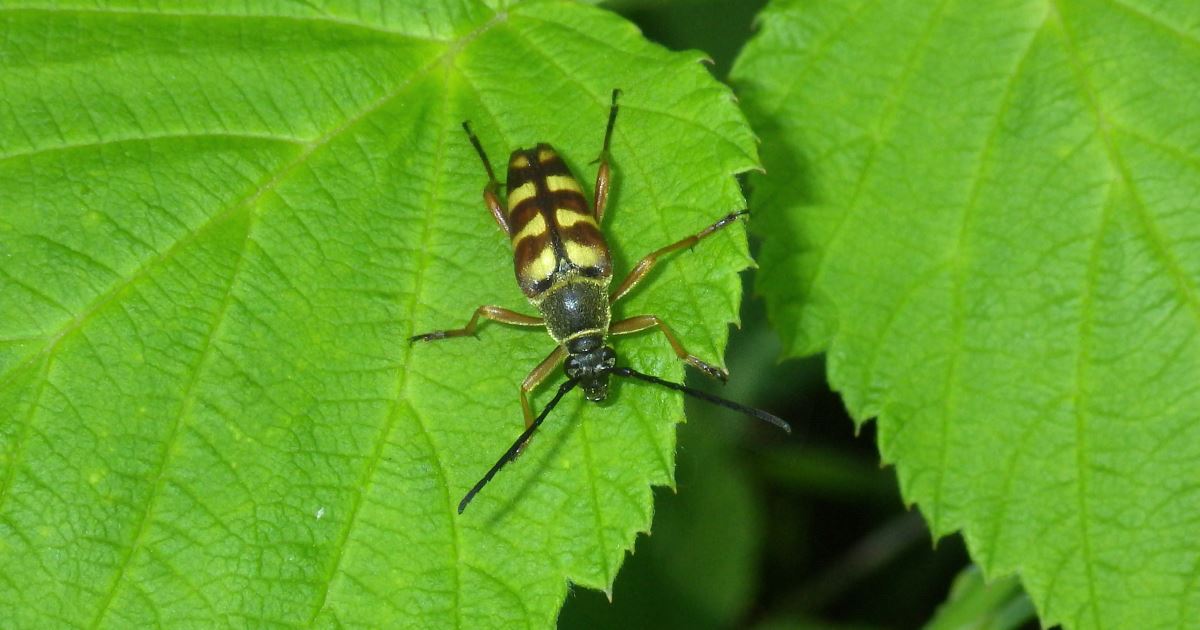 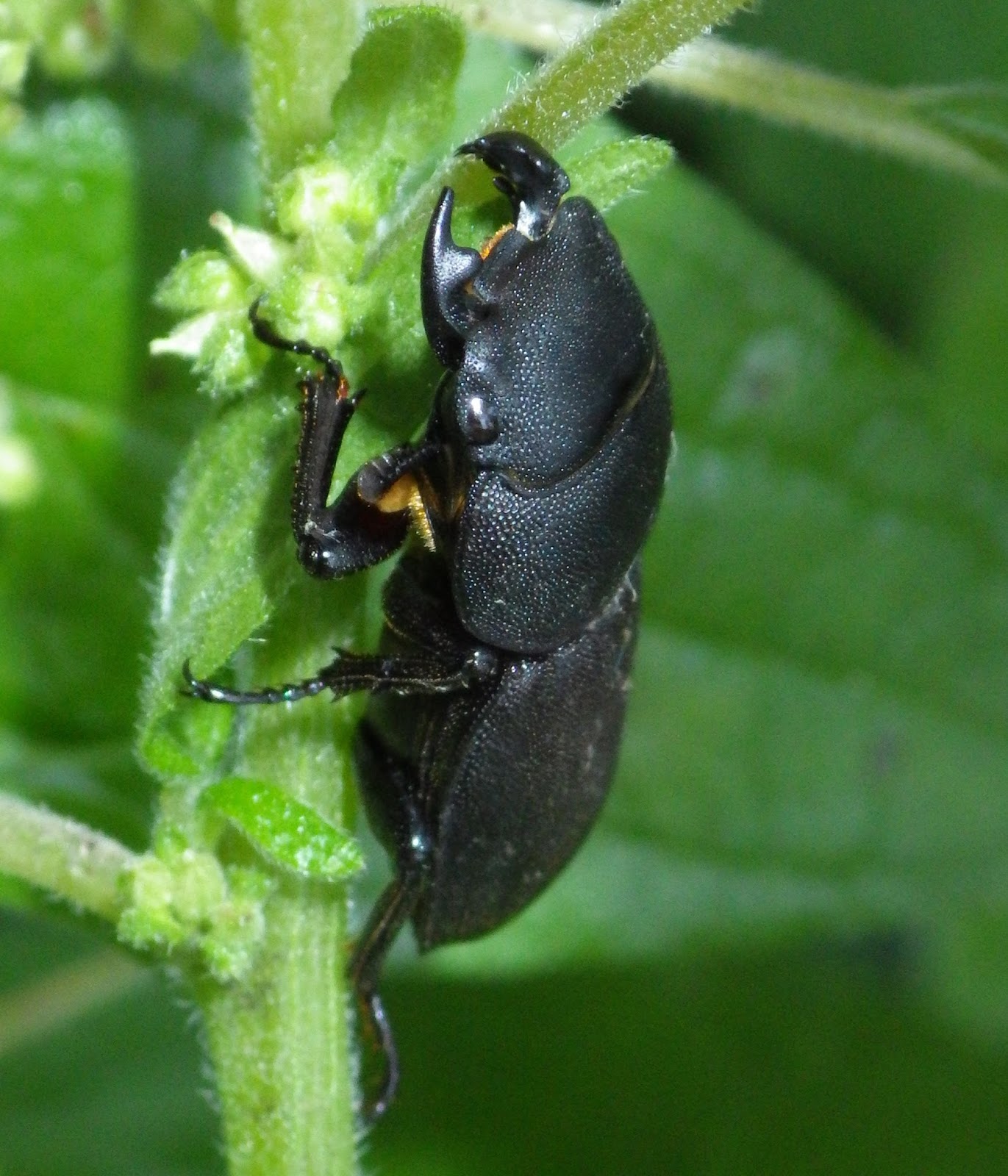 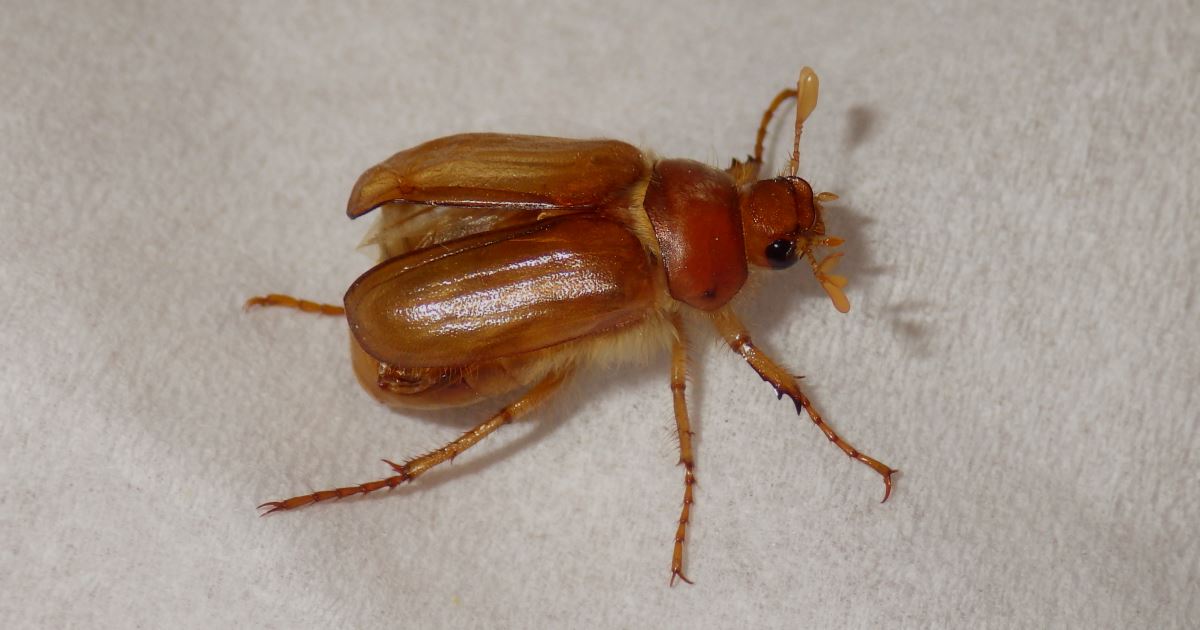 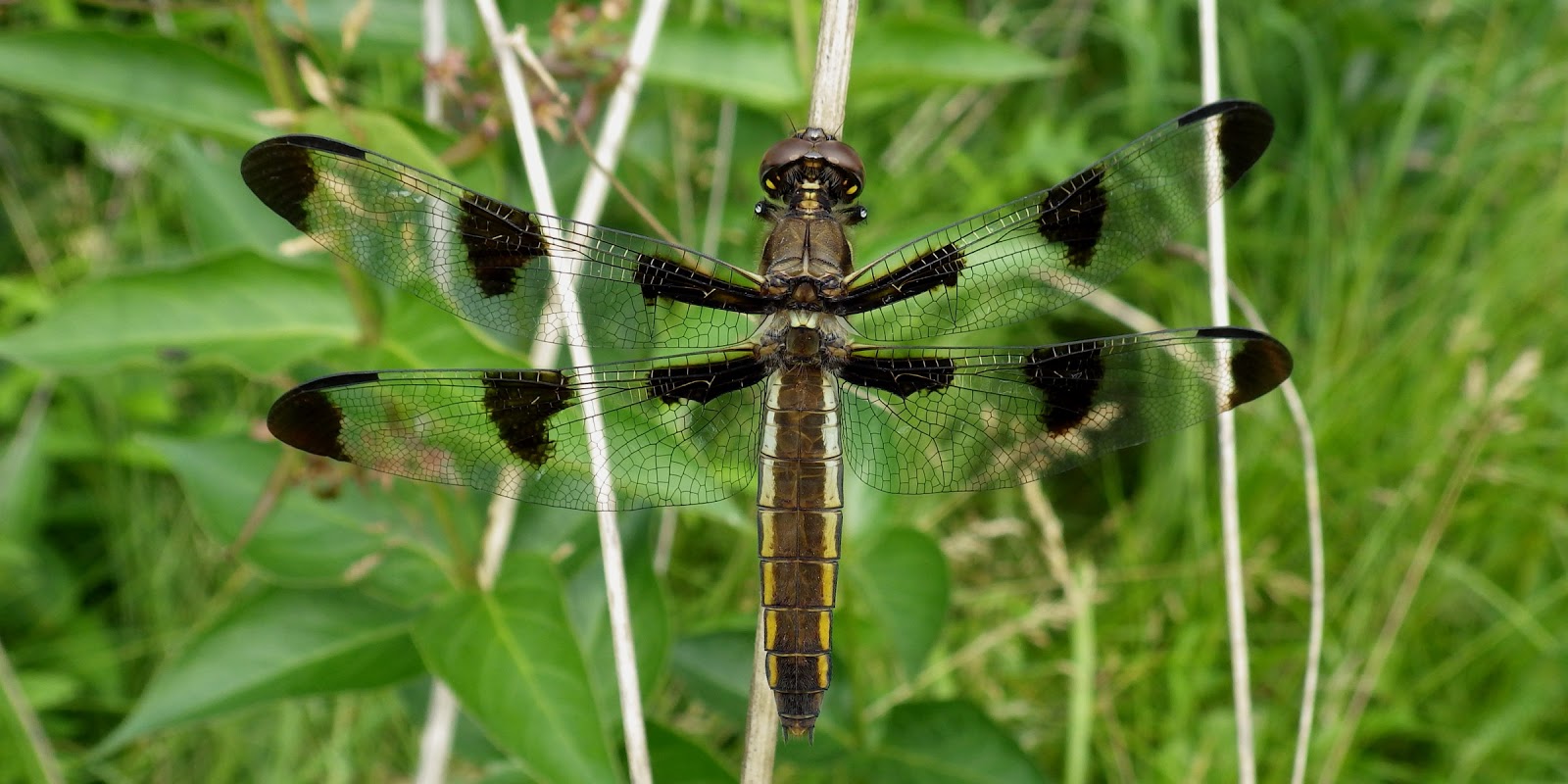 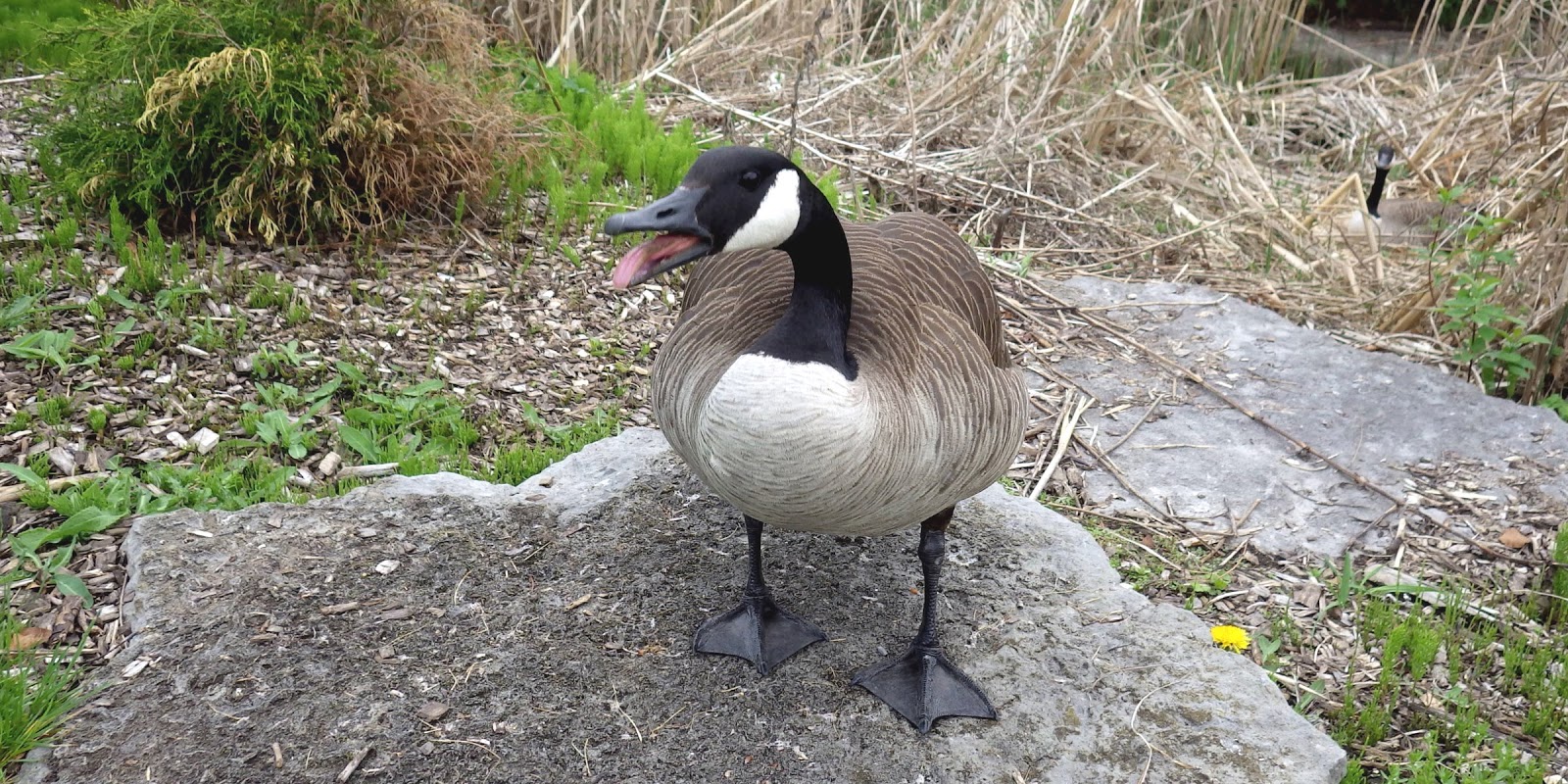 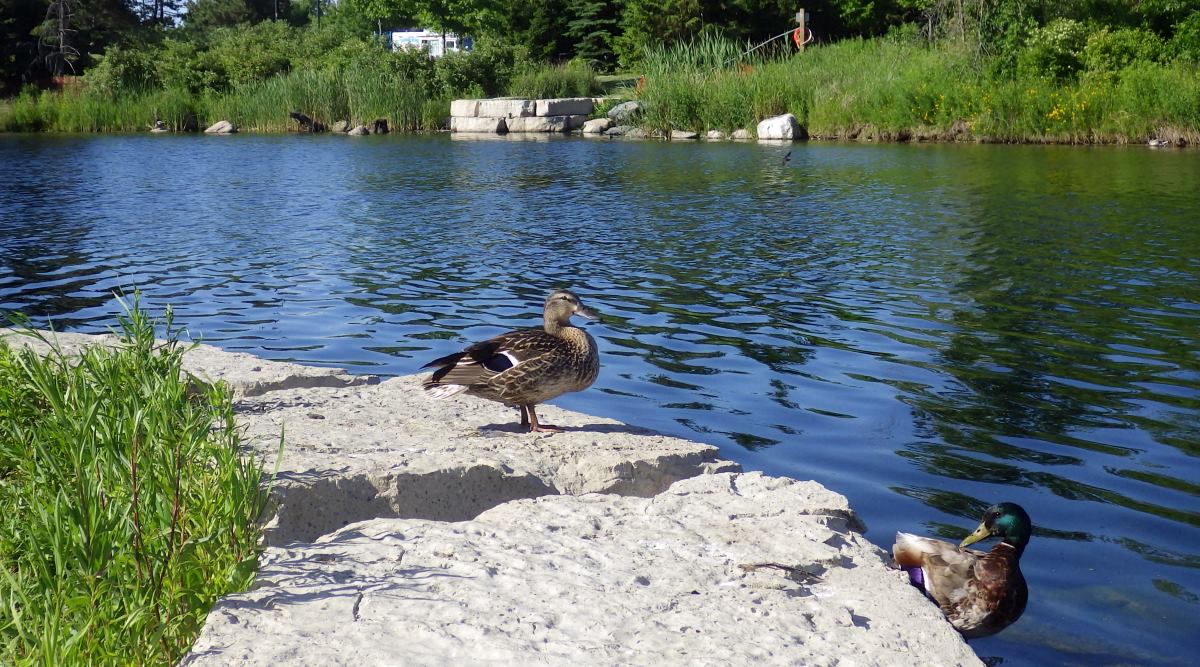 This article was originally posted on the main Teleonomix website:
http://teleonomix.com/2014/10/11/gyrfalcon/

The gyrfalcon is the largest falcon in the world. 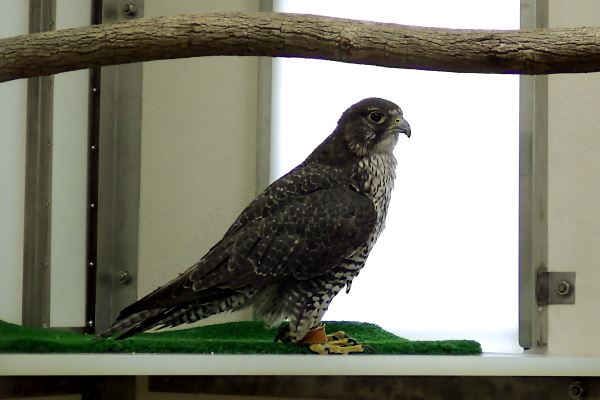 The gyrfalcon’s home is the great white north on both North America and Eurasia. Gyrfalcons mainly live on the tundra land but they can spend long stretches of time far from land on sea ice. Like most falcons gyrfalcons prey mainly on birds but they will prey on small mammals as well.
Gyrfalcons do not fear other animals. The only predator that can catch a gyrfalcon is the golden eagle, but even they think twice before attacking a gyrfalcon.
Gyrfalcons will attack other animals, even large ones such as a bear, that go near their nest. And gyrfalcons are very well equipped to do some damage so most animals just stay away. Although apparently common ravens are smart enough to figure out how to steal gyrfalcon eggs and hatchlings from the nest.
On the topic of what constitutes a species, and how much of taxonomy is a matter of opinion falcons provide some interesting insight. The gyrfalcon together with the lanner falcon, the laggar falcon and the saker falcon are placed in the subgenus Hierofalco. While they all have distinct features and differences in the way they live to warrant classifying them as different species, they do interbreed even in the wild and the resulting hybrides are fertile. Thus there is a continuous transition between different hierofalcons. In fact I had a hard time identifying them on pictures on the Internet when trying to do research for this post. I take the word of the keeper in the zoo who showed me this bird that it is actually a gyrfalcon, but I could not really tell it from a saker falcon or a laner falcon, not to mention potential hybrids between these birds.
Because of this relationship between these birds some people like to consider hierofalcons as one species (Falco hierofalco) and not a subgenus. 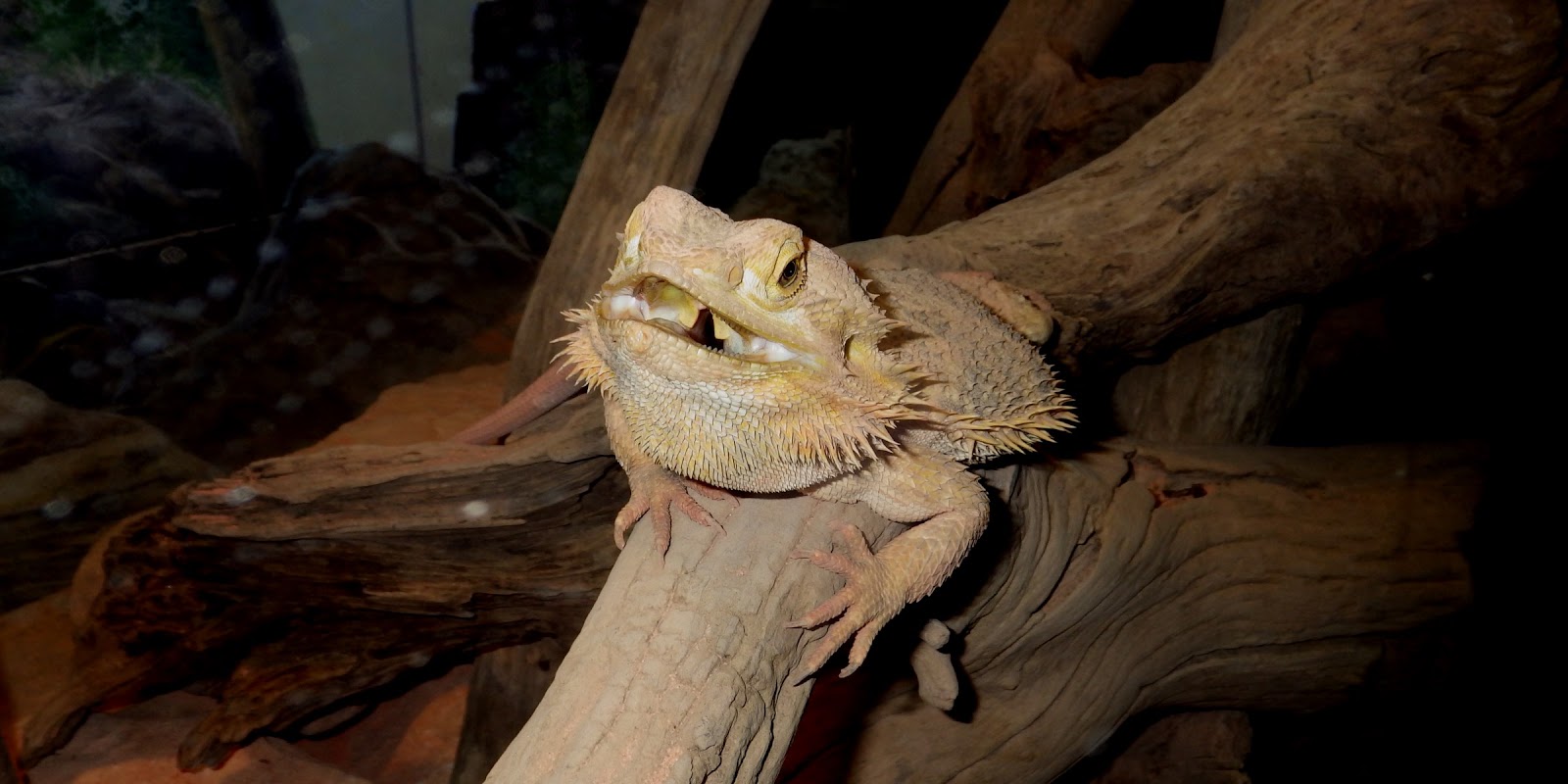 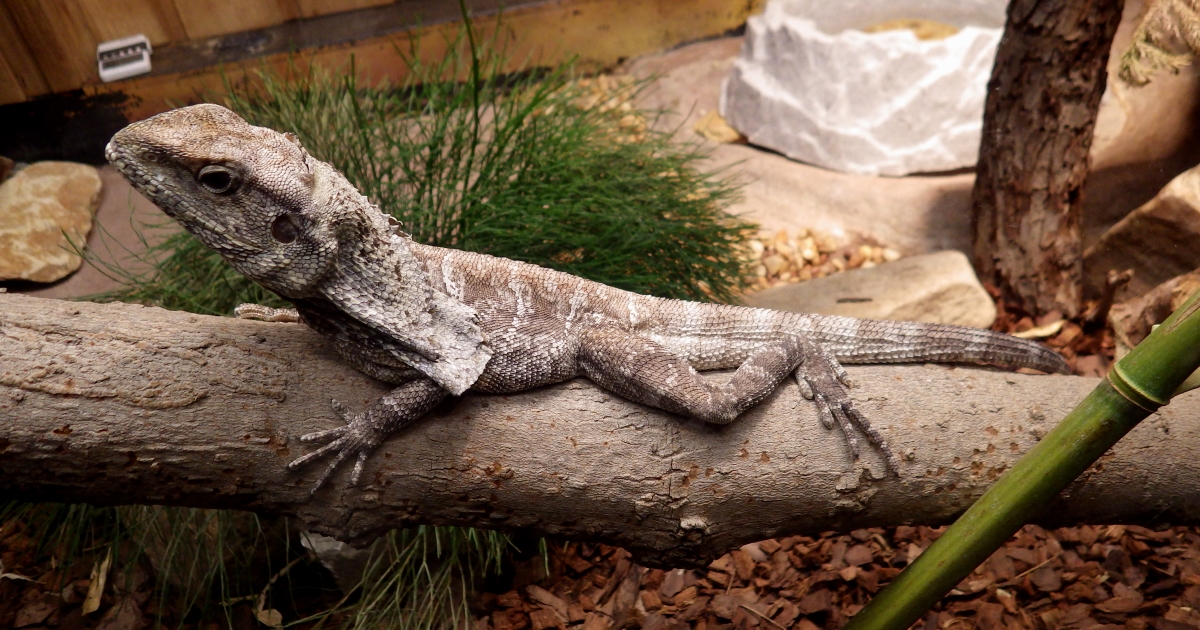 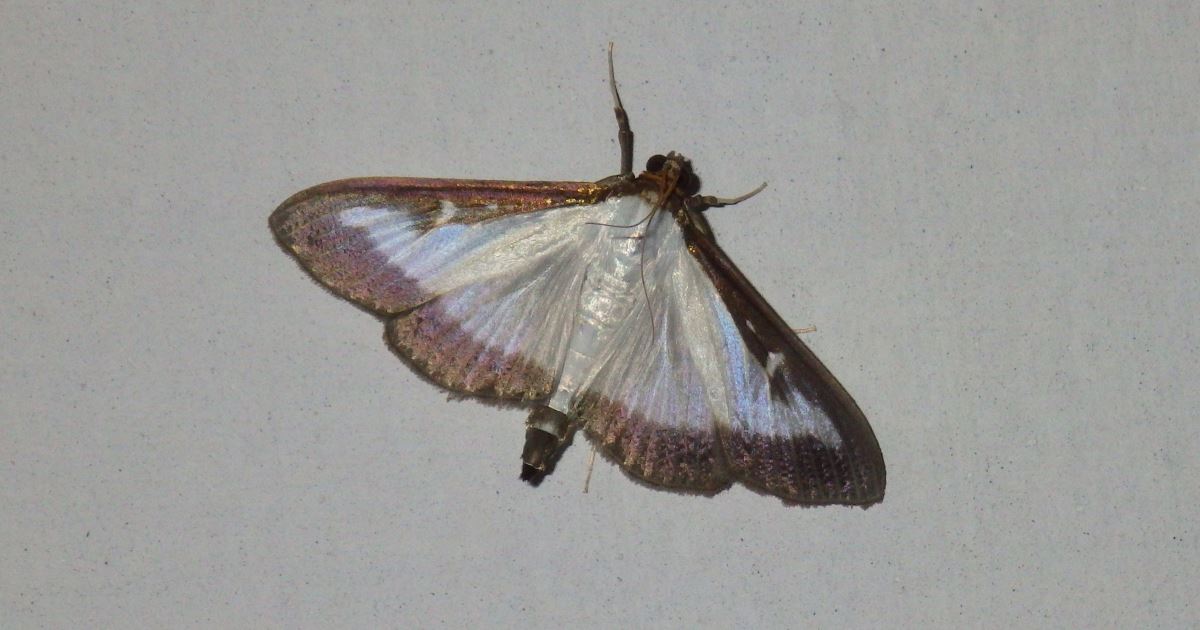